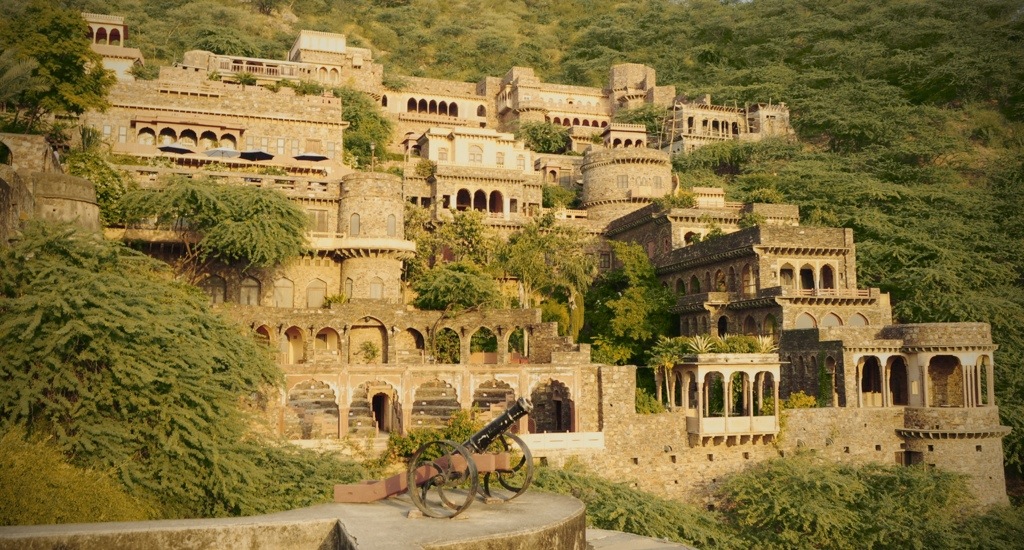 11 Unknown Things About Bhangarh Fort in Rajasthan Nobody is Talking About Jul 21, 2016

Love horror movies? You can pretend you’re in one at the Bhangarh Fort.  One of the most haunted places in India, this fort is located at the border of Sariska Tiger Reserve in Rajasthan. Built in the 17th century, this place is feared so much that villages don’t settle down near it. Whether you believe in ghosts or not, this is a beautiful historical location to visit. There is a lot about this place that people are unaware of, except for the fact that it’s haunted. Here we list down 11 unknown things about the Bhangarh Fort: