HOME / HUMOR / 11 TIMES OUR FAVORITE CHARACTERS MADE US HATE THEM 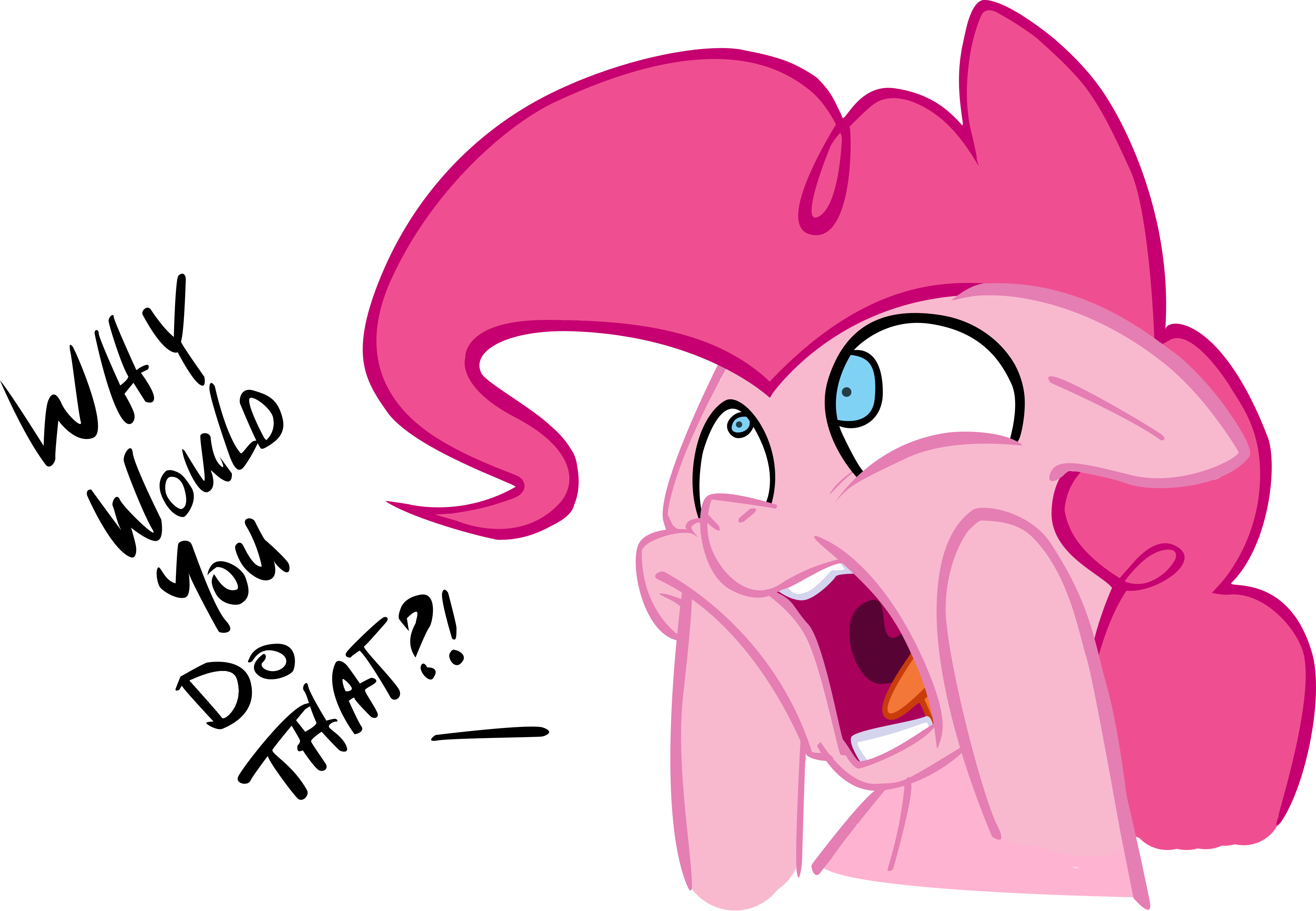 Who do we love?! People who don’t exist! Whether it’s TV shows, movies or books, we always pick a favourite character. We can’t handle it when they do bad things. We feel like disappointed parents. People make mistakes, so characters can too, right? Even if they suck sometimes, we still adore them! Here are 11 times our favorite characters messed up big time:

Thought fictional characters are bad? Real life celebrities are worse! Here are quotes by celebrities that will make you facepalm.