HOME / MOVIES &AMP; MUSIC / 11 MOVIE SOUNDTRACKS THAT SHOULD BE IN YOUR PLAYLIST! 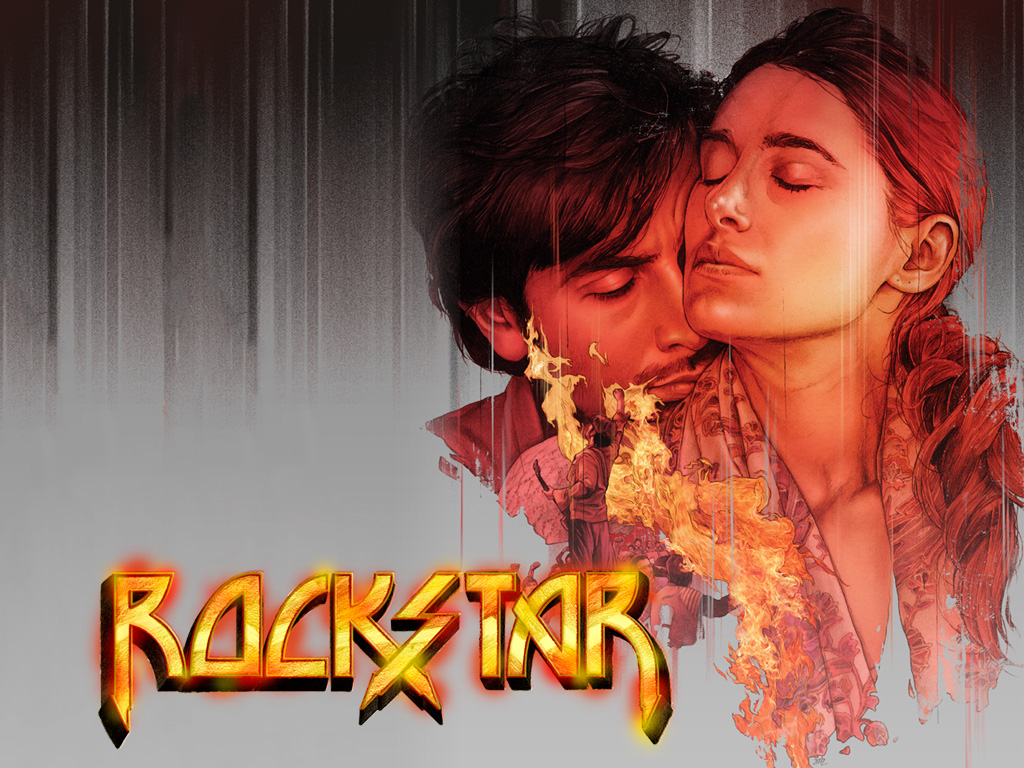 “Music gives soul to the universe, wings to the mind, flight to imagination and life to everything.” – Plato
Definition:  A soundtrack is a music album that is synchronized with a movie, a TV show or a book. Some soundtracks are film scores, which consist of music originally created for the film.

Ever watched a silent film? You should. You’ll realise how different it feels as compared to a normal movie. Movie soundtracks help in giving us the vibe that the movie portrays.For example, a horror movie always has low frequency sounds which are said to increase fear in humans. Wouldn’t it be cool if our lives had soundtracks?

Beyond the concept, movie soundtracks are underrated and need more recognition. Here are some famous movies that have awesome soundtracks:

Music produced by the legend Hans Zimmer, it makes you feel dreamlike. Its genre is film score and some of the songs contain movie dialogues.

Produced by Baz Luhrmann, you can expect various genres in their soundtrack. It has songs by Fergie, Will.i.am, Beyonce and The xx!

3. Pirates of the Caribbean

Are you looking for an adventure? Hearing this soundtrack will make you feel like you’ve won a battle. Best motivational track to listen to before exams!

4. The Fault in Our Stars

Admit it, we all cried like a baby while watching this romance movie. One thing that isn’t lacking in this movie is emotion. Grab a few more tissue papers!

Going for a long drive? This retro pop takes you straight to the 80s, filling you with nostalgia. This is the kind of soundtrack that will ‘Drive’ you far away!

Do you feel like dancing with the devil? This rap & rock  soundtrack is badass, featuring artists like Twenty One Pilots, Eminem, Lil Wayne and Imagine Dragons!

Pritam composed the soundtrack, which is beautiful in its simplicity. The songs are cute and full of life, just like Barfi is!

Nothing but the best when it comes to producers Shankar-Ehsaan-Loy. This soundtrack is hip and bubbly, which goes really well with the vibe of this comedy movie.

It’s time to start playing air guitar, because this soundtrack rocks! It was composed by A.R.Rahman, so obviously it is the closest thing to perfection.

11. Aashiqui 2
The romance movie of the decade, their soundtrack showers you with romantic songs that squeeze your heart. The music was so good that the composer and singers won a total of 13 awards!

Just like soundtracks, Indian indie artists don’t get much recognition either. It’s time to make these under-rated artists famous!