HOME / FOOD / 11 FOOD LOOK-ALIKES THAT YOU CAN’T LOOK AWAY FROM! 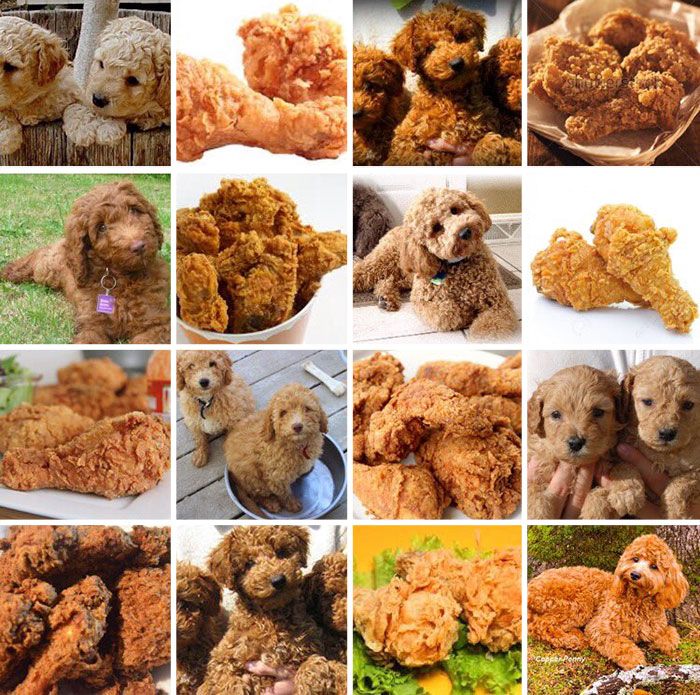 We’ve all wondered where our look alikes are in the world, but most of us never find them. You’ve searched every corner, every city but no look alikes to be found. Maybe you’re looking at all the wrong places! Some people out there decided that the answer to our problem was food. No,no, you don’t need to eat the food, you just need to look at it! If you look close enough, you’ll find that food looks just like us!

People find the funniest faces in food and turns out it’s actually a phenomenon! Pareidolia – the psychological phenomenon where one finds a pattern in something which doesn’t have any pattern in the first place. For example, when we find faces or dogs in food pictures! So when we look at these pictures, we’re experiencing pareidolia! Isn’t that cool?

To help you understand pareidolia, we found these hilarious food look alikes that will play with your mind! :

Uh-oh, has looking at all this food made you hungry? We’re hungry too! Time to have some tummy-filling freakshakes!