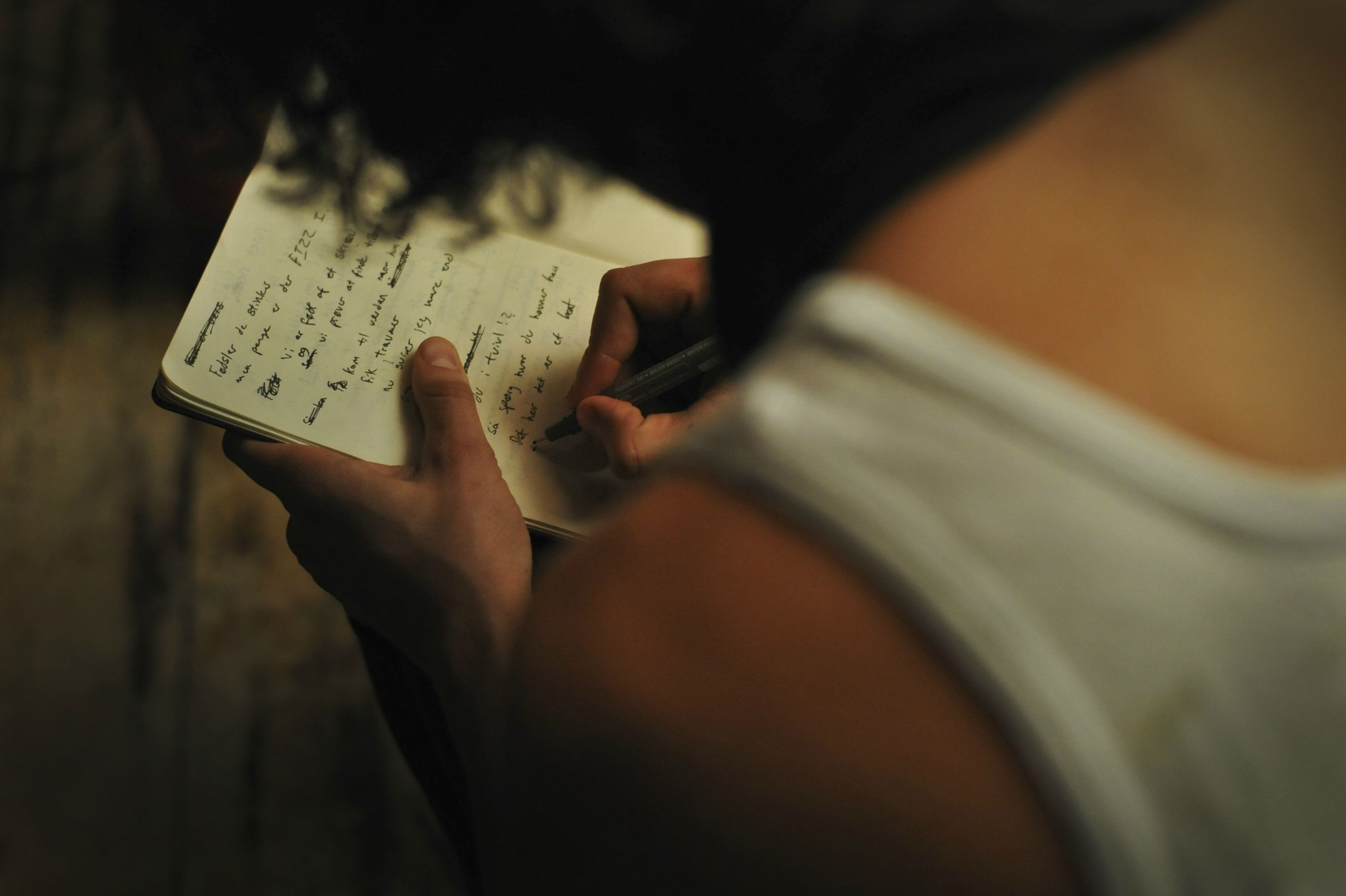 The world of music is riddled with drug-abusing artists. From Kurt Cobain to Robert Plant to Syd Barrett, there’s hardly any big-time band or musician who hasn’t gotten caught up in this psychedelic world. We can’t deny the otherworldly experience that drugs can have on your conscience, and it’s no wonder that so many famous songs have come around only because of the influence of substance.

While the list could actually go on forever, we decided to pick our top ten favourites:

In the mood for some chilled out dope vibes? Check out these stoner anthems to keep you high.