HOME / POT LIFE / 10 FACTS EXPOSED ABOUT SMOKING UP AND DEPRESSION! 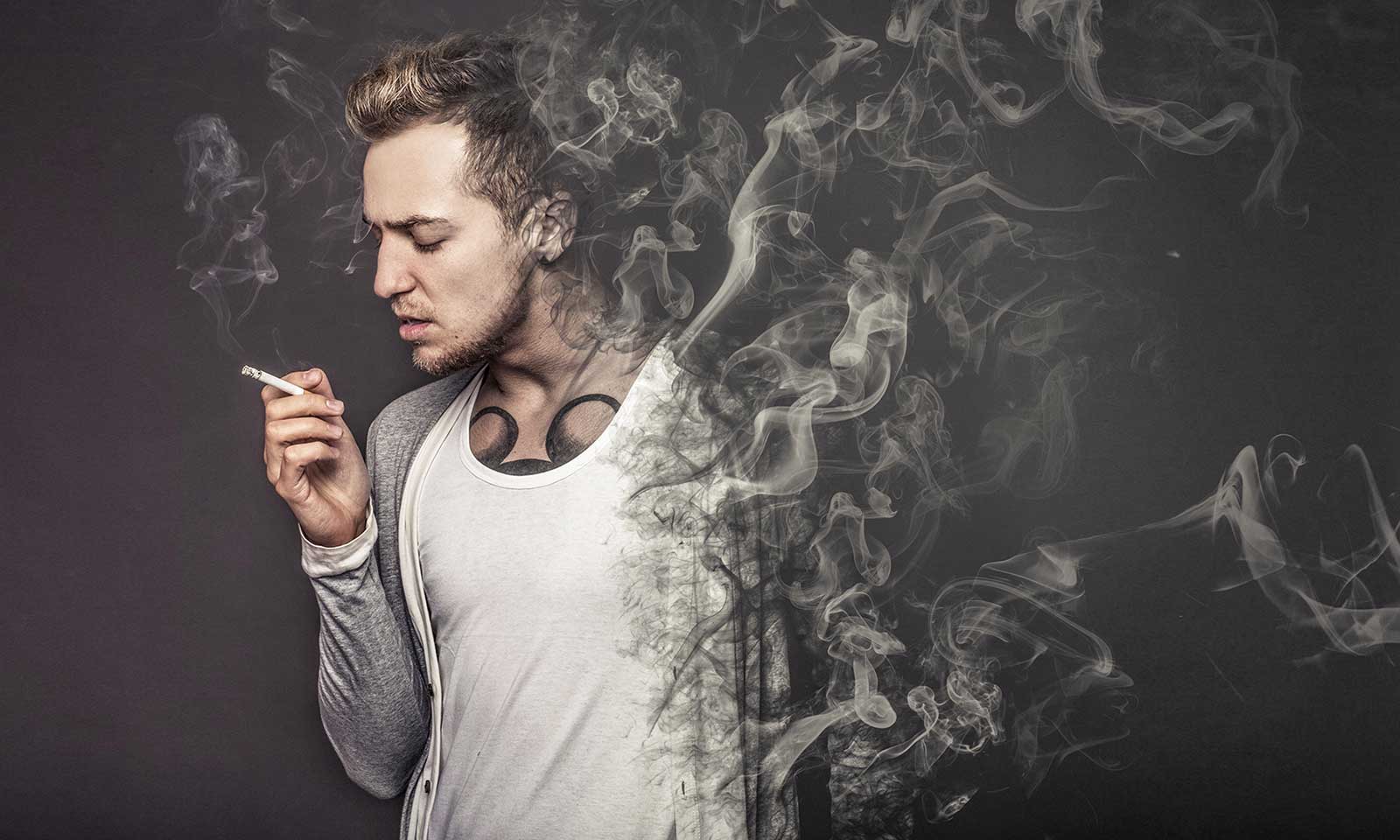 As we all know, each and every individual is different; whether it is in the aspect of life or love or passion or behavior or even pot.

Hence, considering this age old debate of weed and depression (which is still ongoing), we thought of putting forth an in depth research in a snippet that might help you learn a few facts about smoking up and how it may or may not help you with depression.

Like we said, every human being is dynamic. They all have their own strengths and weaknesses. Therefore, it is very likely that some people may react positively to weed and others may not. Same goes for depression reduction effect of weed.

Even though therapy is considered the best release for your depression, many stats say that people want to be in a world of happiness, regardless of whether it is the fake kind of joy or not. And weed provides them with this.

Compared to official medical treatment, Marijuana is a very cost-effective alternative. Not only is it cheap, but it is also enjoyable for many to a great extent.

Major health conditions take time to cope with, depression definitely being one of them. MJ helps you get rid of your depression in not just a supposedly good way, but also in the quickest way possible.

Weed consists of molecules that stimulate the Serotonin (your body’s happiness neurotransmitter). Although, the problem with this is, doses of weed on the higher side can rightfully lead to depression instead of reducing it. So, dosage is of umpteen importances here, because it can either make or break your situation.

The Endocannabinoid system is an area of your brain responsible for all the emotional ups and downs you go through. Long term stress decreases their production, causing depression. Even though weed has been previously said to cause depression, new studies suggest it can actually increase the levels of ECS in your body.

The effect of weed depends on whether a person is already depressed or is only smoking up for recreational purposes and then gets depressed. In some cases, it reduces stress and promotes euphoria and cognition; whereas in others, it increases pessimism and causes horrible hallucinations. But depression triggered after starting weed cannot be real; it is then said to be triggered by external factors.

Marijuana may help in treating other major health issues like insomnia, anxiety disorder, migraines, mental disorders and bipolar disorder. But on the dark side, there have been cases where it has also caused schizophrenia, lack of intellectual development, psychosis and has been called the inaugurator of other dangerous hard drugs.

Depression decreases the processes of neurogenesis (growth of new brain cells) in the body, which can also be a side effect of alcohol, nicotine, opiates and cocaine. Thankfully a component called THC (the major component in weed) is said to trigger neurogenesis and this plays a positive impact on us.

Although, the sad part is that, most of these studies have only been conducted on rats, as of now. Hence, we would say it really calls for a test on human beings too.

After all, it’s high time.